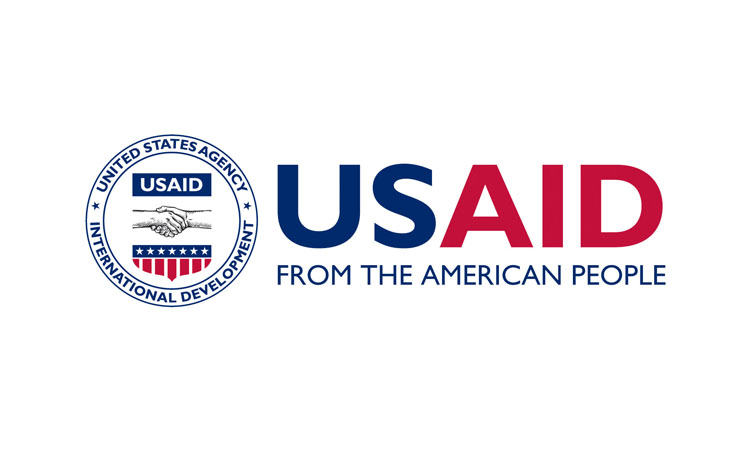 U.S. Chargé d’Affaires, a.i. Eric W. Stromayer remarked, “The U.S. government continues to support the ongoing fight against COVID-19 in Haiti. We reiterate our commitment with this donation from the American people to fortify the medical oxygen ecosystem in Haiti.”

Thanks in part to U.S. government support, medical oxygen imported through two private sector vendors located in Port-au-Prince, Haiti’s capital, are contributing to free cylinder refills which are distributed to more than 20 Ministry of Health-designated COVID treatment facilities located throughout the country.  However, unpredictable and dangerous road conditions interfere with the delivery of medical oxygen from Port-au-Prince to the northern departments. During the rainy season, traffic in these areas can be life threatening, with flooding and landslides damaging transportation infrastructure that is already in disrepair. The delivery of these new oxygen generating vacuums is equipping community hospitals in these hard-to-reach locations with a sustainable on-site supply of medical oxygen that will mitigate these barriers and save lives.

This month, USAID installed the oxygen generating plants at the two hospitals in northern Haiti. The plants were each equipped with an electrical power generator as well as oxygen cylinders, cylinder carts, safety essentials, and consumable medical supplies for delivering oxygen to patients. Not only will the plants increase the hospitals’ capacity to receive patients referred from other health centers, but the central oxygen production plants will also enable the hospitals to establish local oxygen distribution networks.

USAID will continue to support the Ministry of Public Health and Population and related Health Departmental Directorates to implement these distribution networks for oxygen cylinder refills. Hôpital Bienfaisance de Pignon will establish an oxygen distribution network for eight health facilities and serve a population of approximately 250,000 people. Hôpital Notre Dame de la Paix de Jean Rabel will act as the central oxygen distribution site for a network of nine health facilities, serving a population of approximately 500,000 people in northwest Haiti.

Furthermore, USAID will train the two receiving hospitals to independently run and maintain the plants to facilitate local capacity building and to ensure the sustainability of the oxygen generating plants. The hospitals will receive a three-year service agreement for continuous and timely maintenance ensuring optimal use of the equipment. USAID will also train Ministry of Public Health and Population engineers and technicians in the operation, maintenance, and repair of the oxygen generating equipment. These measures will ensure the optimal use of the equipment and the availability of adequate human resources to facilitate the proper handling and storage of produced oxygen.

This donation will fortify the provision of health care in northern Haiti with a continuous, local supply of oxygen. The oxygen generating plants will play a critical role in ensuring oxygen therapy is available for critically ill COVID-19 patients as well as patients experiencing respiratory, cardiac, or other severe symptoms in need of oxygen support.

USAID/Haiti Acting Mission Director Christine Djondo said, “USAID is proud to support the fight against COVID-19 in Haiti. I am excited for the potential of these oxygen generating plants to strengthen the oxygen ecosystem and serve vulnerable populations in hard-to-reach areas.”