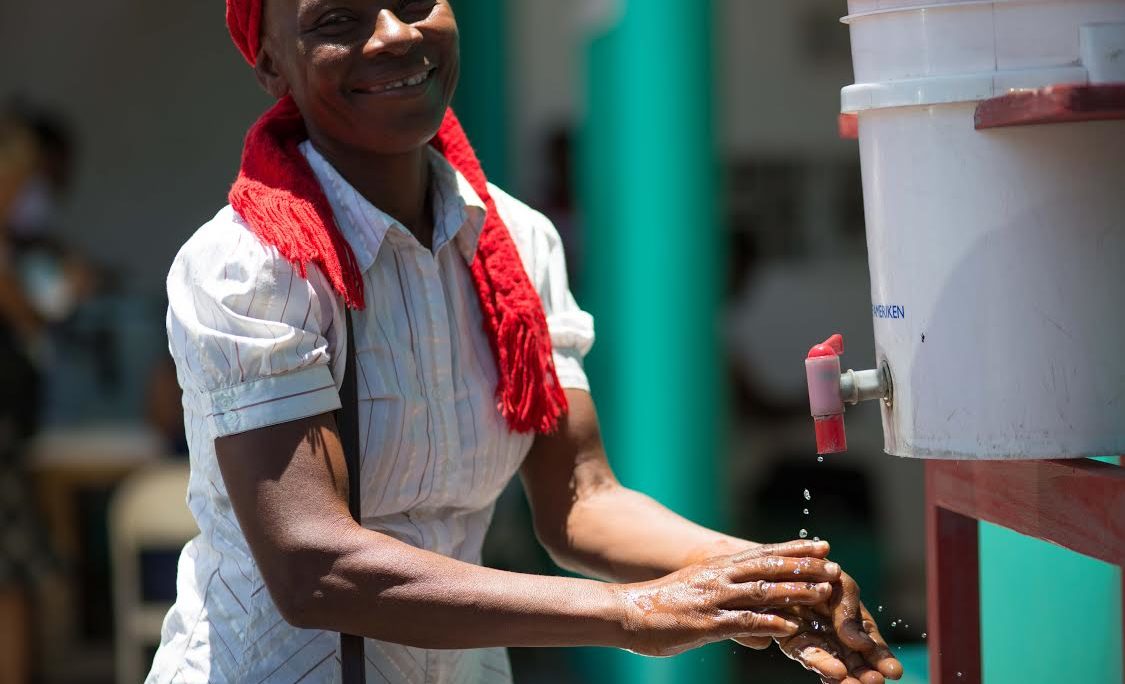 The United States took another step to support access to clean water for Haiti’s citizens and continuing the fight against cholera. The U.S. Agency for International Development (USAID) Water and Sanitation project supports the goal the United States shares with the Government of Haiti to expand safe water and sanitation access to vulnerable communities, the most important battlefront in the eradication of cholera and other waterborne diseases.

The USAID Water and Sanitation project represents a $41.8 million investment aligned with the priorities of Haiti’s Ministry of Public Health and the water and sanitation directorate. It aims to improve the health of Haitians, to build on previous United States investments in Haiti and to start a longer-term, more comprehensive approach to water, sanitation, and hygiene that will strengthen local and national Haitian institutions working in this sector.

The Project is part of the U.S. Government’s Global Water Strategy vision for a water-secure world. It aims to promote sustainable access around the world to safe drinking water and sanitation services, the adoption of key hygiene behaviors, and the strengthening of water sector governance, financing, and institutions.

Haiti, is designated a high priority country under the United States’ Water for the World Act of 2014. That law, which reinforced and refined the implementation efforts of the Senator Paul Simon Water for the Poor Act of 2005, ensures that water, sanitation, and hygiene programming contributes to long-term, sustainable results.

This project will focus on increasing access to improved water and sanitation services in priority cholera “hotspot” communes identified in Haiti’s National Mid-Term Plan for the Elimination of Cholera, and in communes recovering from natural disasters such as Hurricane Matthew. It will also engage the private sector in creating solutions for expanding access to water and sanitation services.

The four-year project will be implemented by Development Alternatives, Inc., an international non-governmental organization, well-known for providing technical and managerial support to social and economic development programs around the world.