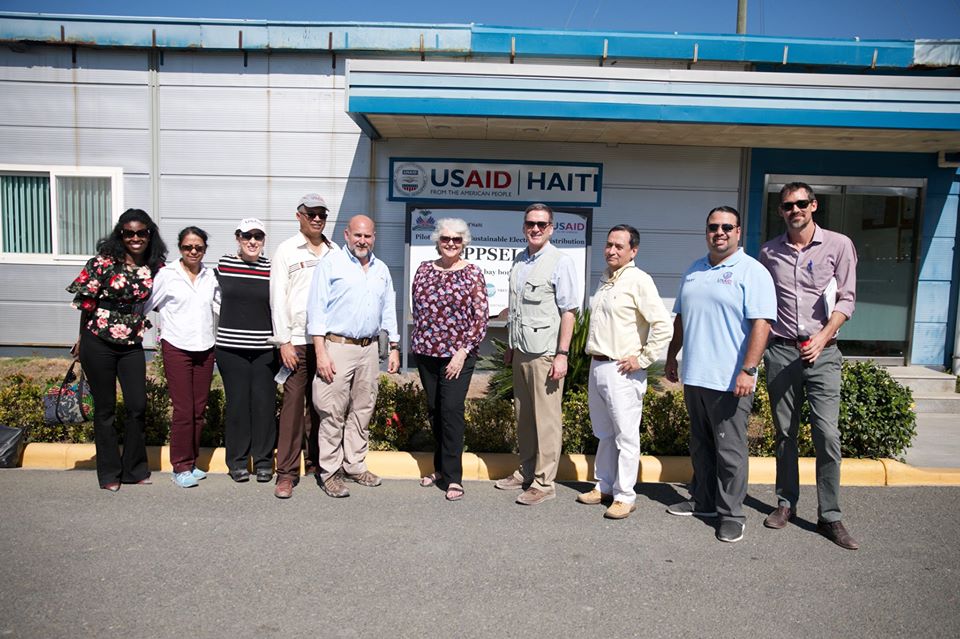 The following is attributable to Acting Spokesperson Pooja Jhunjhunwala:

U.S. Agency for International Development (USAID) Administrator Mark Green visited the Republic of Haïti from December 12-14, 2019. During his trip, Administrator Green met with President Jovenel Moïse and key economic, health, education, and agricultural stakeholders. He expressed his deep concern about the current situation in Haïti, which is disproportionately affecting the country’s poorest and most-vulnerable citizens. The Administrator reinforced the need for an inclusive national dialogue and a functioning government capable of restoring order, maintaining the rule of law, expanding the economy, and serving the Haitian people.

Administrator Green met with faith-based organizations and implementing partners to discuss how best to help Haitians on the Journey to Self-Reliance. Partners also described how growing insecurity and the political crisis are affecting their ability to carry out normal activities. Some facilities have closed, and affected programming includes essential health care. Administrator Green also visited USAID-funded power and export projects in Northern Haïti.

USAID is working with the Government of Haïti and its citizens to build a stable and economically viable nation. U.S. assistance focuses on improving health and education outcomes, advancing economic and food security, and improving the independence and accountability of public institutions.