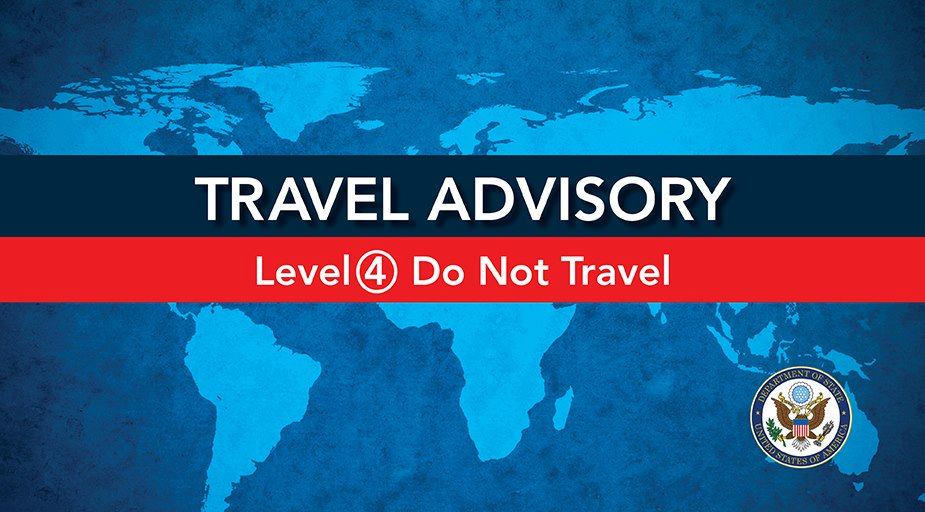 Do not travel to Haiti due to crime and civil unrest.

There are currently widespread, violent, and unpredictable demonstrations in Port-au-Prince and elsewhere in Haiti.  Due to these demonstrations, on February 14, 2019, the Department of State ordered the departure of all non-emergency U.S. personnel and their family members. The U.S. government has limited ability to provide emergency services to U.S. citizens in Haiti.

Protests, tire burning, and road blockages are frequent and unpredictable.  Violent crime, such as armed robbery, is common. Local police may lack the resources to respond effectively to serious criminal incidents, and emergency response, including ambulance service, is limited or non-existent.

Travelers are sometimes targeted, followed, and violently attacked and robbed shortly after leaving the Port-au-Prince international airport. The U.S. Embassy requires its personnel to use official transportation to and from the airport, and it takes steps to detect surveillance and deter criminal attacks during these transports.

Read the Safety and Security section on the country information page.

If you decide to travel to Haiti: