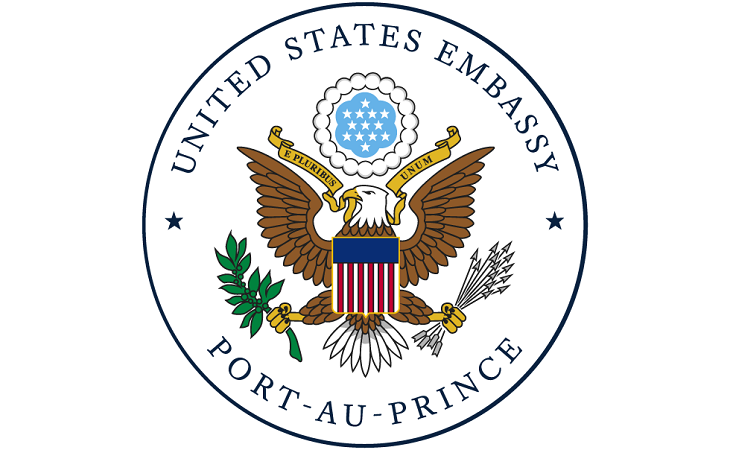 On October 12-13, Under Secretary of State for Civilian Security, Democracy, and Human Rights Uzra Zeya traveled to Haiti in her first official visit as Under Secretary of State to underscore the United States’ commitment to the people of Haiti and supporting Haitian-led solutions to challenges facing the country. Under Secretary Zeya was accompanied by Principal Deputy Assistant Secretary James Walsh from the Bureau of International Narcotics and Law Enforcement Affairs.

During the visit, Under Secretary Zeya met with Prime Minister Ariel Henry to discuss the safe and humane repatriation of Haitians, the importance of inclusive dialogue with civil society and political actors leading to free and fair elections, COVID-19 prevention, and accountability for President Moïse’s assassination. She also met with key stakeholders from the government, civil society, and non-governmental organizations including representatives from the United Nations Integrated Office in Haiti (BINUH), the Organization of American States, the International Organization for Migration (IOM), and UNICEF to discuss actions that will increase security, combat corruption, and strengthen democratic governance.

Civil society representatives, the National Committee for the Fight Against Human Trafficking, and other interlocutors provided invaluable perspectives on how the United States could forge a path forward to Haitian-led consensus agreement leading to free and fair elections as soon as technically feasible, in respect for human rights and fundamental freedoms, and support Haitian efforts to combat trafficking in persons.

Under Secretary Zeya met with Acting Director General for the Haitian National Police Leon Charles at the Haitian National Police Academy underscoring the United States commitment to assisting Haiti strengthen its capacity to provide security for all people in Haiti.  She also met with Minister of Interior and Acting Minister of Justice Liszt Quitel and highlighted the United States’ recent commitment of an additional $15 million to help reduce gang violence and improve corrections infrastructure.

The United States is committed to supporting Haitian-led solutions to increasing security for all people in Haiti, ensuring accountability for human rights violations, restoring democratic institutions through free and fair elections, and supporting the Haitian government in receiving Haitian returnees. The United States is a steadfast partner to Haiti, and the Biden-Harris Administration remains committed to supporting the Haitian people during this challenging time.