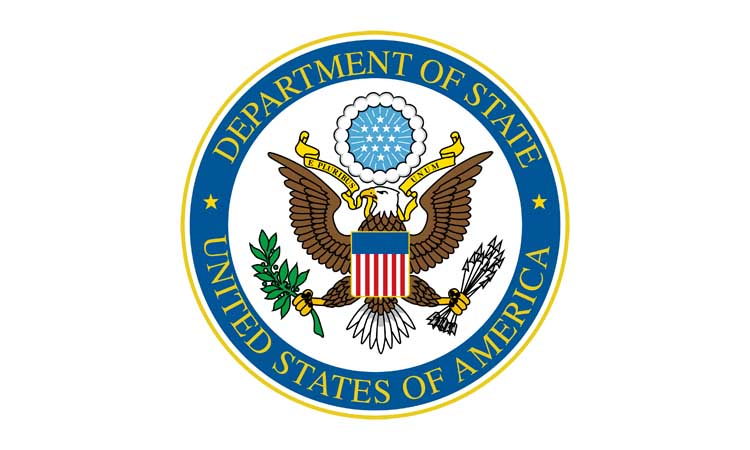 The United States continues to recognize the authority of the democratically elected 2015 National Assembly as the last remaining democratic institution and Juan Guaidó as Venezuela’s interim president.  We welcome the agreement reached to extend the authority of the National Assembly elected in 2015 and of interim President Guaidó as its president.

The United States supports the Venezuelan people in their desire for a peaceful restoration of democracy through free and fair elections.  The Maduro regime’s pattern of political repression, rampant human rights abuses, as well as severe restrictions on political and civil society actors and freedom of expression have robbed the Venezuelan people of democratic self-determination.  We support the efforts of the Unitary Platform and other actors to establish democratic order and rule of law in Venezuela.

We call on Nicolás Maduro to reengage in the negotiations in Mexico, and to do so in good faith for the benefit of the Venezuelan people.  We will continue to work with a broad range of Venezuelan and international partners using all appropriate diplomatic and economic tools to press for the release of all those unjustly detained for political reasons, the independence of political parties, respect for freedom of expression and other universal human rights, and an end to human rights abuses.  We will work with other members of the international community to foster conditions conducive to the conduct of free and fair elections in Venezuela and to support the objectives of the negotiations in Mexico.

We support efforts to alleviate the suffering of the Venezuelan people and bring the humanitarian crises in Venezuela to an end through international cooperation.  Since 2017, the United States has provided more than $1.9 billion in humanitarian, economic, development, and health assistance to help Venezuelans both inside Venezuela and those forced to flee throughout the region.