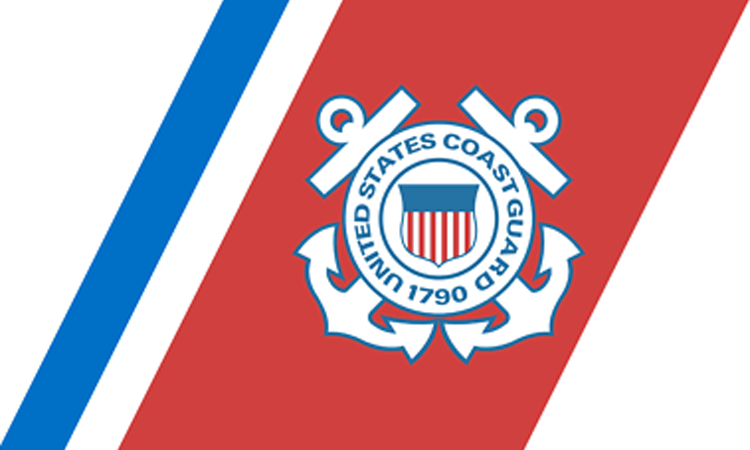 A good Samaritan reported to Sector Key West watchstanders, Saturday, at approximately 10:30 a.m., that the overloaded sailing vessel had their mast down and was disabled. There were men, women, and children reported on the vessel.

Once aboard a Coast Guard cutter, all migrants receive food, water, shelter and basic medical attention.