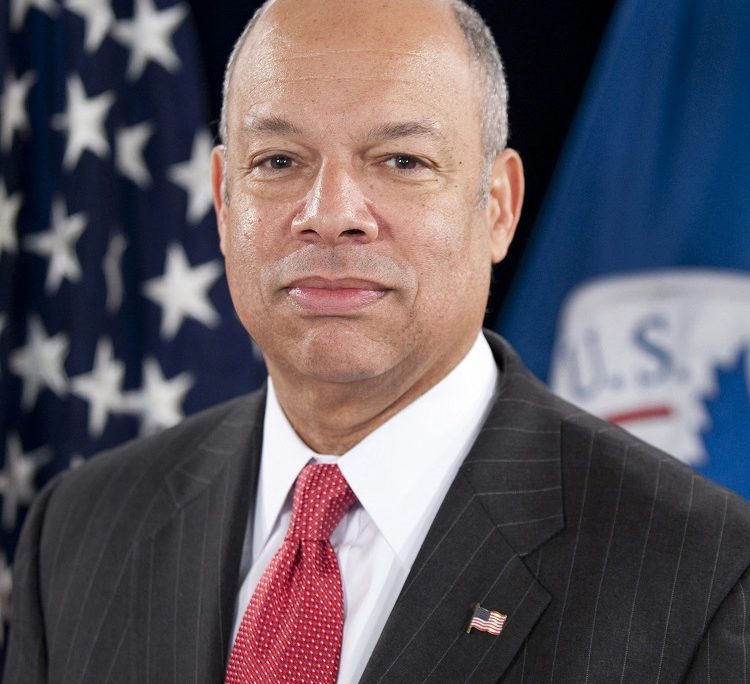 On September 22, I announced that we would resume removals of Haitian nationals in accordance with our existing enforcement priorities. This means we will prioritize the removal of individuals, including Haitian nationals, recently apprehended at or between ports of entry. That has not changed in light of Hurricane Matthew.

In light of Hurricane Matthew, removal flights have been suspended temporarily. Working with the government of Haiti, DHS intends to resume those flights as soon as possible. This should be clear: the policy change I announced on September 22 remains in effect, for now and in the future. DHS and the Department of State are working with the Government of Haiti and others to ensure removals occur in as humane and minimally intrusive a manner as possible.