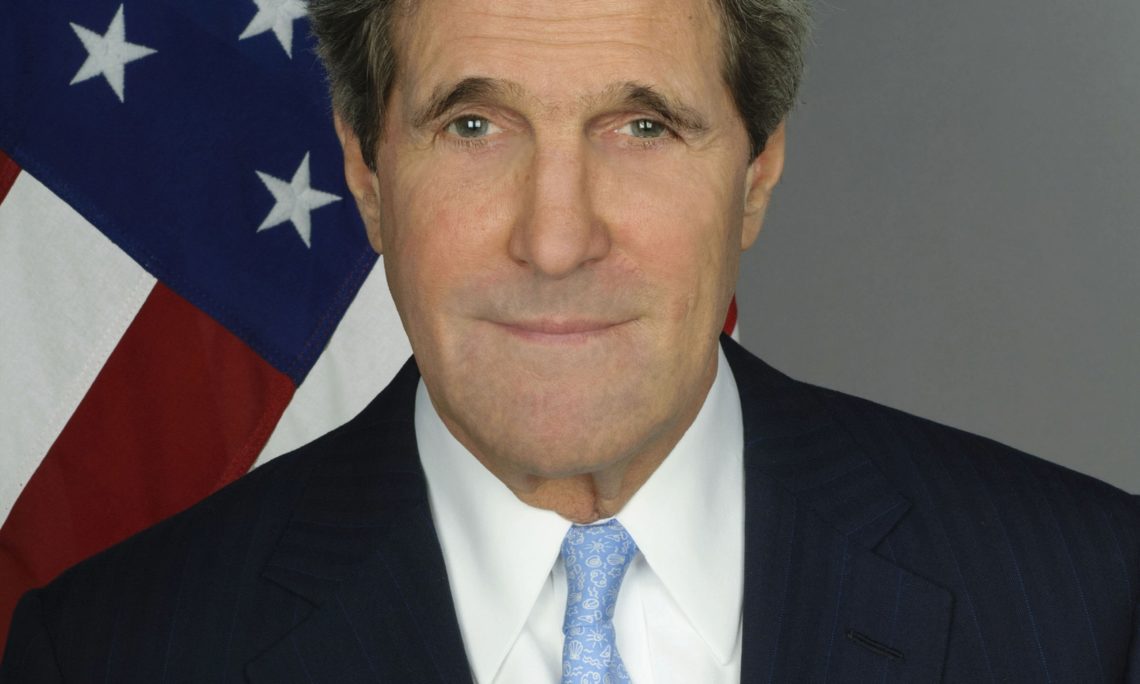 On behalf of President Obama and the people of the United States, I congratulate Haiti and its citizens on this day of national celebration as Haiti marks the 213th anniversary of its independence.

Nearly one million people in the United States are of Haitian ancestry.  Our shared pride in that heritage resulted this year in the designation of Little Haiti as an official neighborhood of Miami, Florida.  The vibrancy of Little Haiti is a symbol of the community’s advocacy for historic preservation and a testament to its incorporation into the fabric of U.S. culture and society.

As Haiti rebuilds from the impact of Hurricane Matthew in the country’s southwest, the United States reaffirms its unwavering friendship for the people of Haiti.  We view 2017 as an opportunity to continue to work together in support of the full renewal of Haiti’s democratic institutions and the seating of a new president elected by the Haitian people.