Home Page d'accueil | News & Events | Statement by Mark C. Toner, Deputy Spokesperson of the US State Department on the electoral process in Haiti 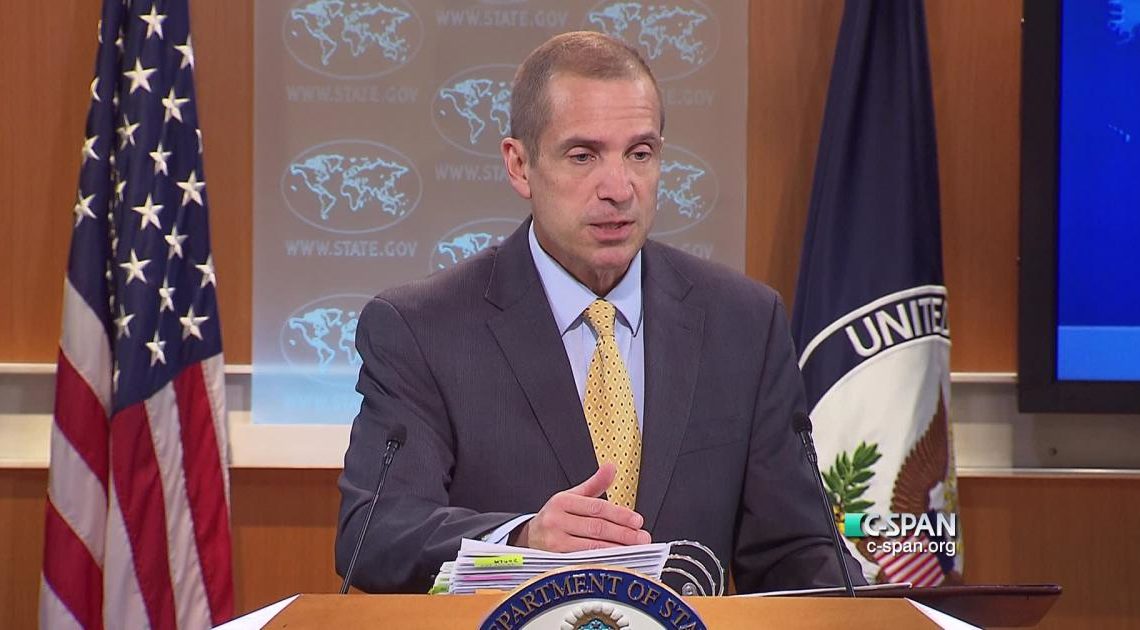 The United States regrets the decision by the Provisional Electoral Council to restart the presidential elections from the first round. This will increase time and resources needed to complete the 2015 electoral process and further delay installation of a constitutionally elected president. The Haitian people deserve to have their voices heard, not deferred. The United States regrets that the electoral process has extended yet again, with the president-elect unlikely to be installed before February 7th, 2017.

As noted in the June 6 Core Group statement, Haiti has an urgent need to have elected representatives at all levels of government, including at the most senior level. We look forward to the prompt seating of a democratically elected president who can work with the United States and with other partners to address the many challenges facing Haiti. The United States welcomes steps to make Haitian elections more credible and more transparent.