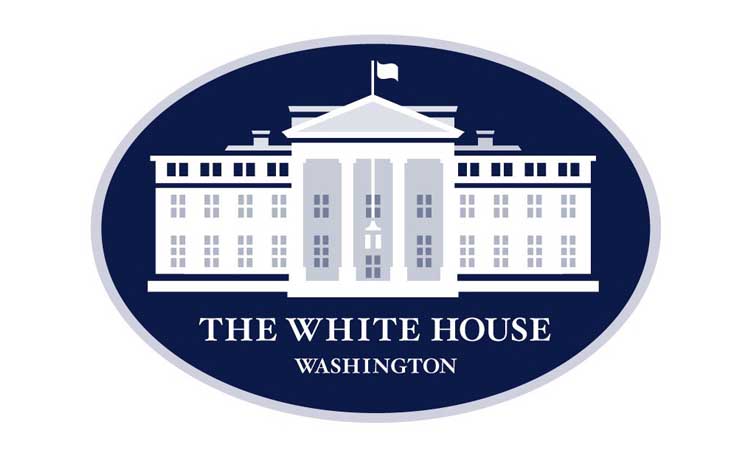 On July 11, a United States interagency delegation with representatives from the Department of Justice, Department of Homeland Security, Department of State, and National Security Council traveled to Haiti in response to the Haitian government’s request for security and investigative assistance following the July 7 assassination of Haitian President Jovenel Moïse. The delegation reviewed the security of critical infrastructure with Haitian government officials and met with the Haitian National Police, who are leading the investigation into the assassination. The delegation also met with Acting Prime Minister Claude Joseph and Prime Minister-Designate Ariel Henry in a joint meeting, as well as Senate President Joseph Lambert, to encourage open and constructive dialogue to reach a political accord that can enable the country to hold free and fair elections. In all their meetings the delegation committed to supporting the Haitian government as it seeks justice in this case and affirmed the United States’ support for the people of Haiti in this challenging time. The United States stands with Haiti in becoming a safer, more democratic country.