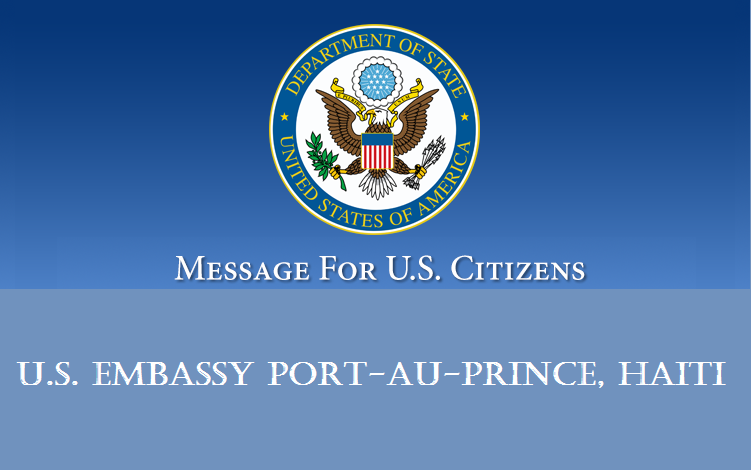 The Department of State alerts U.S. citizens to the Hurricane and Typhoon Seasons in the Atlantic and Pacific Oceans, the Caribbean, and the Gulf of Mexico. Hurricane and Typhoon Season will last through November 2017, though most tropical cyclones typically develop between May and October.  The National Oceanic and Atmospheric Administration (NOAA) recommends that those in hurricane- and typhoon-prone regions begin preparations for the upcoming seasons now.  This Travel Alert expires on December 1, 2017.

In the past, U.S. citizens were forced to delay travel (including return travel to the United States) due to infrastructure damage to airports and limited flight availability.  If you are planning to travel to regions of the world often affected by hurricanes, typhoons, or cyclones, visit our Tropical Storm Season – Know before You Go page for more information about the potential dangers and inconveniences associated with your travel before finalizing plans.

If you live in or are traveling to storm-prone regions, prepare by organizing a kit in a waterproof container that includes a supply of bottled water, non-perishable food items, a battery-powered or hand-crank radio, any medications taken regularly, and vital documents, especially your passport and other identification.  Emergency shelters often provide only very basic resources and may have limited medical and food supplies.  For additional tips, visit NOAA and the Federal Emergency Management Agency (FEMA).