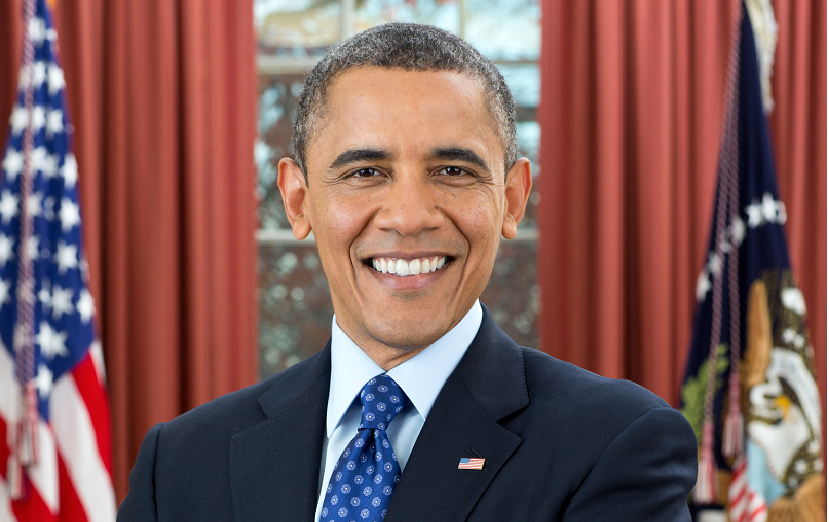 On behalf of the United States of America, I congratulate the people of Haiti on commemorating the 213th anniversary of your nation’s independence on January 1.  Haiti has an historic place in the shared struggle for independence in the Western Hemisphere.  The United States continues its steadfast support for a future of democracy and increased economic opportunity in Haiti.