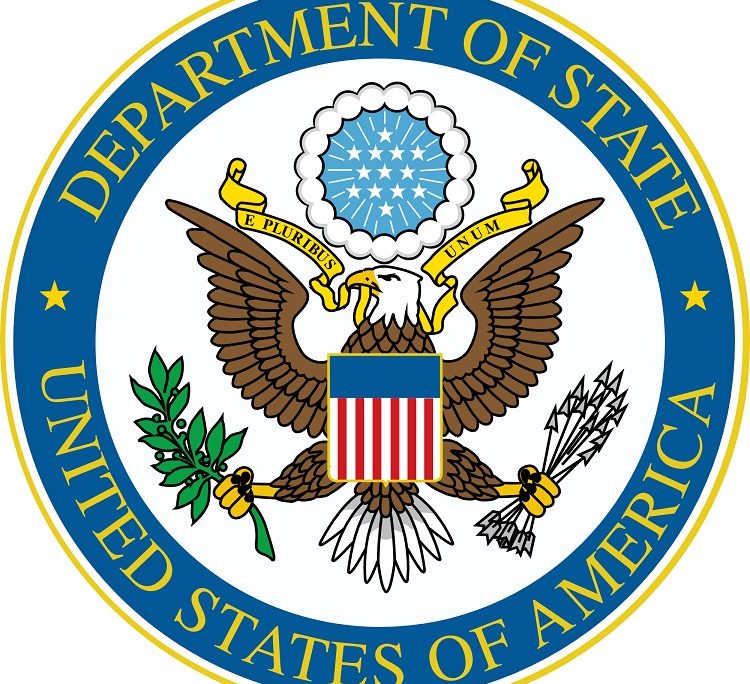 The United States condemns the Venezuelan Supreme Court’s March 29 decision to usurp the powers of the democratically elected National Assembly. This rupture of democratic and constitutional norms greatly damages Venezuela’s democratic institutions and denies the Venezuelan people the right to shape their country’s future through their elected representatives. We consider it a serious setback for democracy in Venezuela.

The democracies of the Western Hemisphere, meeting this week in the Permanent Council of the Organization of the American States, called on Venezuela to respect its democratic institutions while it seeks a negotiated resolution to its political, economic, and humanitarian crises. We call for the government of Venezuela to permit the democratically-elected National Assembly to perform its constitutional functions, hold elections as soon as possible, and immediately release all political prisoners. Rather than discarding Venezuela’s institutions of democratic decision-making, the Venezuelan government should live up to the commitments it made during the 2016 dialogue process, its obligations to its own people, and its undertakings under the Inter-American Democratic Charter.