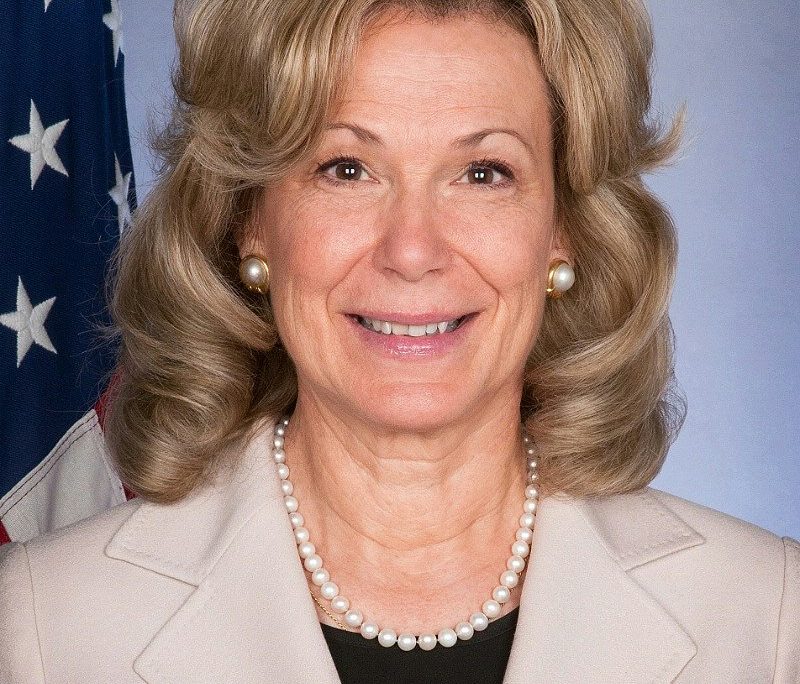 Fifteen years ago, when the U.S. President’s Emergency Plan for AIDS Relief (PEPFAR) was created, an HIV diagnosis was still a death sentence for many people in the developing world. In some countries, entire families and communities were falling ill, as infant mortality doubled, child mortality tripled, and life expectancy dropped by 20 years or more. Millions of children were left behind as orphans.

Faced with this death and devastation, the United States government responded resoundingly. Former President George W. Bush sent ripples of compassion and hope around the world when he launched PEPFAR in his State of the Union address on January 28, 2003. Four months later, on May 27, the U.S. Congress acted swiftly, passing bipartisan legislation that authorized PEPFAR.

When PEPFAR began, only 50,000 people in Africa were on lifesaving anti-retroviral treatment (ART). Our latest results released last week show that PEPFAR now supports over 14 million men, women, and children on ART — more than twice as many as only four and a half years ago.

On the 15th anniversary of PEPFAR’s enactment, the program continues to receive strong bipartisan support, which has spanned three U.S. presidential administrations and eight U.S. Congresses.

Under the leadership of President Donald J. Trump and thanks to the generosity of the American people, PEPFAR continues to expand its remarkable and cost-effective impact, moving the AIDS pandemic from crisis toward control.

Over the past two years, to ensure a future generation free of the virus, PEPFAR has dramatically increased its investment in HIV prevention services, which are already working to decrease new infections.

Across Africa and in many other parts of the world, death and despair have been overwhelmingly replaced with hope and life. Nelly Tsindorifrom Kakamega, Kenya is an example of that hope — one of the more than 14 million people receiving ART with PEPFAR’s support.

When Nelly was diagnosed with HIV in 1996, she was scared. She lived in fear of stigma for nearly a decade until she decided to attempt having a healthy baby. That is when she connected with a PEPFAR-supported clinic. She immediately received HIV counseling, began treatment, and delivered her daughter, Charity — one of the over 2.2 million babies to be born HIV-free with PEPFAR’s assistance.

“If there was no PEPFAR, I would have died a long time ago,” Nelly said. For the last 10 years, she has counseled other HIV-positive mothers at a PEPFAR-supported clinic to start treatment for their own health and protect their babies from infection. Since she joined the clinic, no babies have been born HIV-positive there. For her part, Charity, now age 12, wants to be a doctor when she grows up, caring for other people just like her mother does.

Nelly and Charity are living proof that PEPFAR is producing a better and brighter future for children, parents, and families around the world. Because of their courage and that of millions of others, up to 13 high-HIV-burden countries are now poised to achieve epidemic control by 2020 with PEPFAR support.

Under the U.S. government’s PEPFAR Strategy for Accelerating HIV/AIDS Epidemic Control (2017-2020), we have a roadmap to reach epidemic control and reduce future costs in the more than 50 countries where PEPFAR works.

But we cannot get there alone. That is why PEPFAR leverages the power of partnerships, working closely with foreign governments, the private sector, philanthropic organizations, multilateral institutions, civil society and faith-based organizations, people living with HIV, and many others.

As we celebrate 15 years of saving lives, we are seizing the historic opportunity — for the first time in modern history — to control a pandemic without a vaccine or a cure, laying the groundwork for eventually eliminating HIV. PEPFAR was born out of the belief that we could make the impossible possible. Today, that belief is becoming a reality.