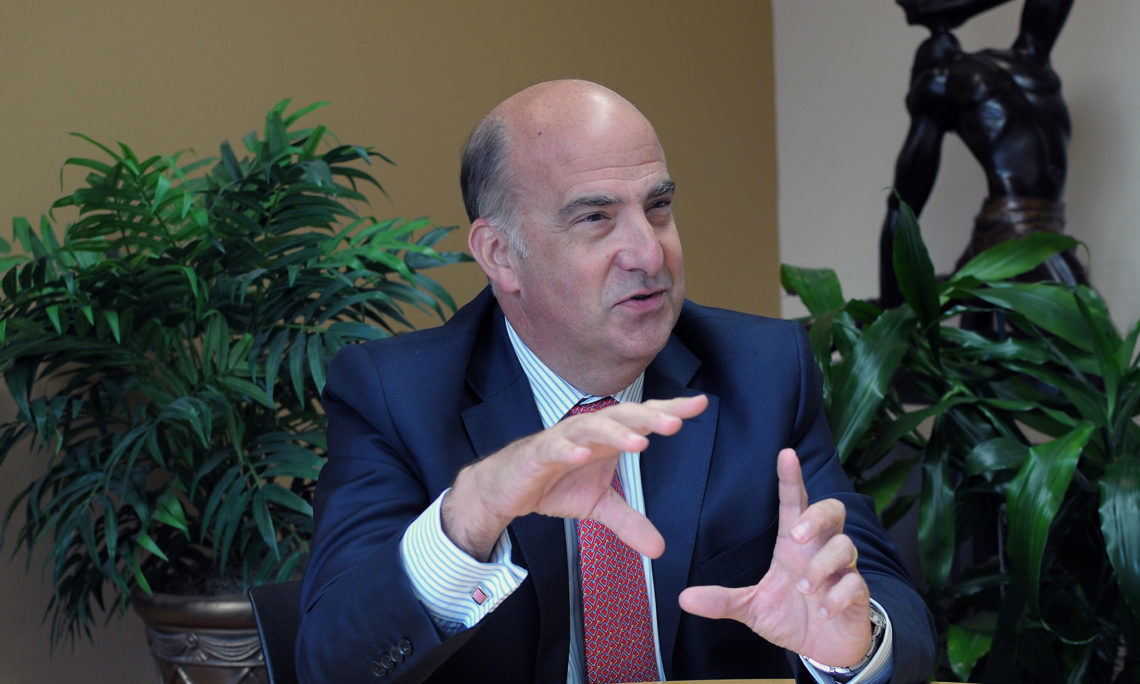 Kenneth Merten has been serving as the Haiti Special Coordinator and Deputy Assistant Secretary for Haiti in the Bureau of Western Hemisphere Affairs since August 17, 2015. Since April 2016, he assumed responsibility as the Deputy Assistant Secretary for Canadian Affairs in the same Bureau. A two-time Ambassador, he was most recently the United States Ambassador to the Republic of Croatia, from 2012 to August 2015, and prior to that served as the United States Ambassador to Haiti from 2009 to July 2012. He also served as a Deputy Executive Secretary to U.S. Secretary of State Clinton and earlier to U.S. Secretary of State Rice. He was awarded the 2011 Ryan C. Crocker Award for Outstanding Leadership in Expeditionary Diplomacy for his extraordinary leadership in the wake of the 2010 Haiti earthquake. In serving as Ambassador to Haiti, Mr. Merten oversaw the United States Government’s on-the-ground efforts to provide immediate relief after the earthquake through a presence of 8,000 U.S. military personnel as well as hundreds of other professionals drawn from many other U.S. Government agencies including the U.S. Agency for International Development. In the days after the earthquake, he also oversaw the largest evacuation of American citizens since World War II.

Kenneth Merten holds a B.A. from Miami University in Ohio, and a Masters in Public Administration from American University in Washington, D.C. Studies at the Université d’Aix-Marseille in France and at Karl Franzens Universität in Austria complement his other academic work. He gave the commencement address to over 10,000 attendees at Miami University in May 2010 and received an honorary Doctorate from the University as well. In July 2012, Ambassador Merten was decorated by Haiti’s President, Michel Martelly, with the Grande Croix of Honor and Merit, the fourth foreign diplomat to receive that honor in over 200 years of Haiti’s independence.

Ambassador Merten was born in St. Louis, Missouri and considers Hudson, Ohio his hometown. He is married to Susan Greenman Merten and has two children.