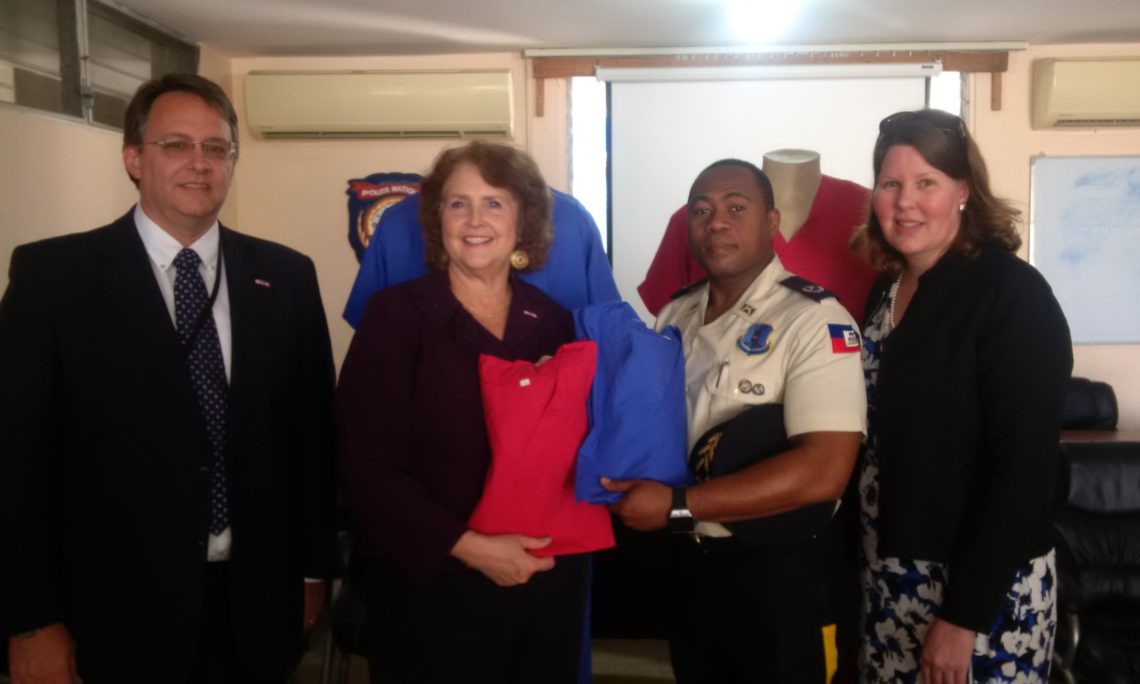 The United States is particularly pleased to learn that women will make up 28 percent of the next Promotion Class scheduled to start in February at the PNH School.  U.S. support to DAP has included the construction of several prison facilities and training for DAP officials.  The United States hopes that Haiti’s justice sector authorities will take the necessary steps to combat prolonged pretrial detention to alleviate overcrowding in Haiti’s prison system.