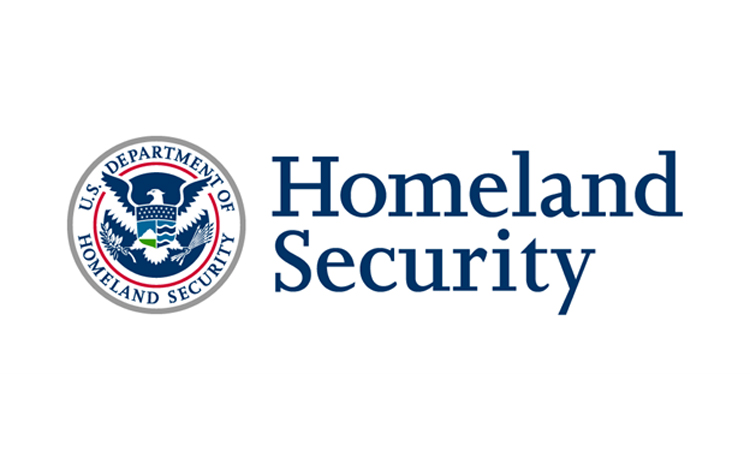 Department of Homeland Security
May 26, 2022

On May 31, 2022, the Department of Homeland Security (DHS) and Department of Justice (DOJ) began implementing a rule to ensure that those subject to expedited removal who are eligible for asylum are granted relief quickly, and those who are not are promptly removed. Due to existing court backlogs, the process for hearing and deciding these asylum cases currently takes several years on average. By establishing a process for the efficient and thorough review of asylum claims, the new rule will help reduce existing immigration court backlogs and will shorten the process to several months.

The March 2022 interim final rule (IFR) titled “Procedures for Credible Fear Screening and Consideration of Asylum, Withholding of Removal, and CAT Protection Claims by Asylum Officers” (sometimes referred to as the Asylum Officer Rule) authorizes U.S. Citizenship and Immigration Services (USCIS) to consider the asylum applications of certain individuals subject to expedited removal who establish a fear of persecution or torture during their required credible fear screening. Currently, such cases are decided by immigration judges (IJs) within the Department of Justice’s (DOJ’s) Executive Office for Immigration Review (EOIR).

Due to existing court backlogs, the process for hearing and deciding these asylum cases currently takes several years on average. Through a gradual process, and when fully implemented, the rule will shorten the administrative process from several years to several months. Individuals who qualify for asylum will receive protection more swiftly, and those who are not eligible will be promptly removed rather than remaining in the U.S. for years while their cases are pending.

Only individuals who are placed into expedited removal proceedings after May 31, 2022, are potentially subject to the new process. Specifically, as noted in the IFR, the rule “applies prospectively and only to adults and families who are placed in expedited removal proceedings and indicate an intention to apply for asylum, a fear of persecution or torture, or a fear of return to their home country, after the rule’s effective date.” The rule does not apply to unaccompanied children.

Implementation will take place in a phased manner, beginning with a small number of individuals and will grow as USCIS builds operational capacity over time. Starting May 31, DHS will aim to refer approximately a few hundred noncitizens each month to USCIS for an Asylum Merits Interview (AMI) following a positive credible fear determination.

The first locations for placement under this process will be two detention facilities in Texas. Asylum officers will conduct credible fear interviews telephonically in these two locations, including for individuals who may be subsequently referred to USCIS for an AMI following a positive credible fear determination. Initially, referrals for AMIs will be limited to those individuals who indicate to USCIS and Immigration and Customs Enforcement (ICE) an intention of residing in one of the following six cities: Boston, Los Angeles, Miami, New York, Newark, or San Francisco.

Below is a step-by-step description of how the process will work during the phased implementation period:

Placement into Expedited Removal: Individuals encountered at the border by Customs and Border Protection (CBP) who are placed into expedited removal and who claim fear will be transferred to ICE detention, consistent with current procedure.

Individuals who are released from detention during this time period will be placed in alternatives to detention (ATD) as necessary to ensure compliance with their reporting, interview, and hearing obligations.

Individuals will have until seven days (if submitting in person) or 10 days (if submitting by mail) before the AMI to amend or correct the record resulting from the credible fear interview and submit additional evidence. If an individual fails to appear at the AMI, appropriate enforcement action will be taken.

If USCIS finds the individual eligible for asylum, the individual will receive a grant letter informing them of applicable benefits and related procedures.

Streamlined Removal Proceedings: If USCIS does not grant asylum, the agency will refer the case to EOIR for streamlined removal proceedings under Section 240 of the Immigration and Nationality Act. The asylum officer will include an assessment as to whether the applicant demonstrated eligibility for withholding or deferral of removal based on the evidence presented before USCIS.

There will be dockets for these proceedings available in the six cities listed above. During these proceedings, the IJ will review the noncitizen’s asylum application and supporting evidence and determine whether asylum should be granted.