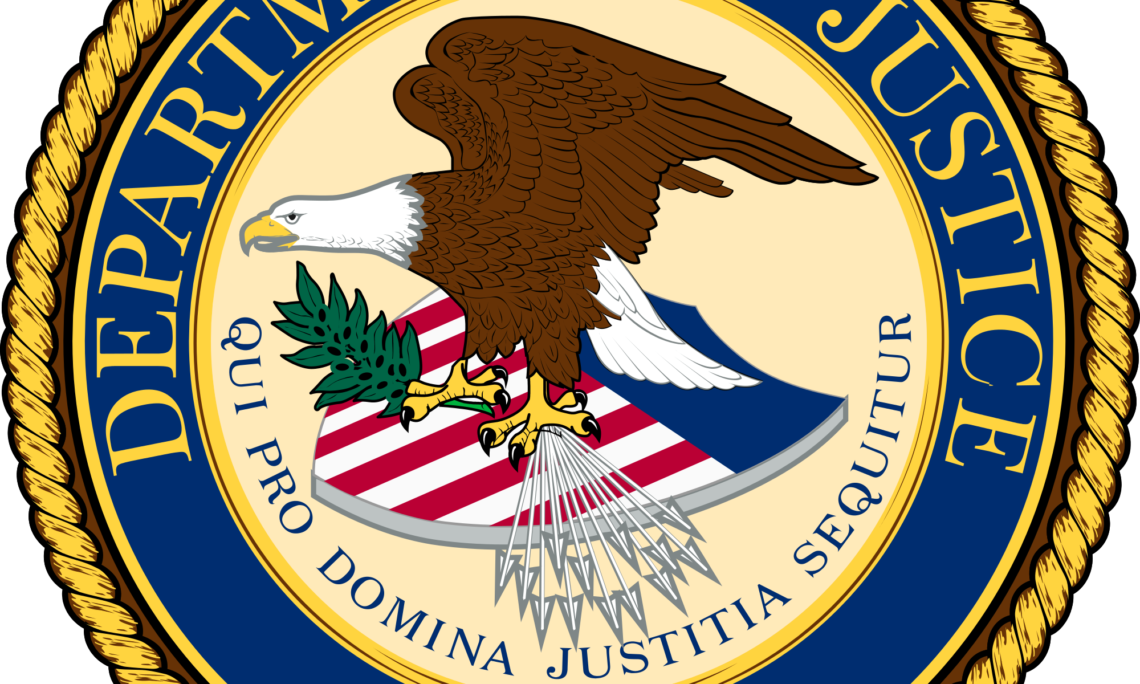 A former high-ranking Haitian National Police officer pleaded guilty today in the United States to a money laundering charge in connection with an international narcotics scheme.

Guy Philippe, 49, of Haiti appeared before U.S. District Judge Cecilia M. Altonaga of the Southern District of Florida, where he pleaded guilty to one count of conspiracy to commit money laundering stemming from his receipt of cash payments derived from the proceeds of narcotics sales that occurred in Miami, Florida and elsewhere in the United States in the late 1990s and early 2000s.  Philippe faces a maximum statutory sentence of 20 years’ imprisonment.  The defendant is scheduled to be sentenced by Judge Altonaga in Miami on July 5, 2017 at 9:30 a.m.

“After evading law enforcement for over a decade, Guy Philippe’s guilty plea demonstrates the unrelenting commitment of the U.S. government and our foreign counterparts to disrupt and dismantle transnational narco-trafficking and money laundering organizations,” said Acting United States Attorney Greenberg. “Philippe cast aside his duty to protect and serve the people of Haiti.  Instead, he abused his position of authority as a high-ranking Haitian National Police Officer to safeguard drug shipments and launder illicit trafficking proceeds.  The prosecution of those who abuse the public’s trust to facilitate criminal conduct remains a top priority for the U.S. and our Haitian law enforcement allies.”

“In addition to its other pernicious effects, drug trafficking corrupts public officials and important government institutions that form the foundation of every democracy.  Philippe – a former high-ranking official in the Haitian National Police – was on the payroll of the drug traffickers for years, receiving more than $1.5 million in bribe payments for protecting drug shipments,” said Acting Assistant Attorney General Blanco.  “The department’s investigation and prosecution of this case for more than a decade demonstrates its commitment to prosecuting all of those who facilitate the international drug trade, including the corrupt officials on the take, and that there is no place to hide from the U.S. justice system.”

“It is important that Philippe accepted responsibility for his criminal offenses against the United States and the people of Haiti for his involvement in criminal activities associated with drug trafficking,” said Adolphus P. Wright, Special Agent in Charge of the DEA Miami Field Division, also adding “With the increased strength of our law enforcement partners, both in the United States and abroad, DEA will never abandon nor ever give up on seeking and bringing to justice those responsible for drug trafficking and the laundering of drug money, no matter how many years they attempt to evade capture.”

“This international investigation demonstrates the possibilities of success in identifying and producing significant prosecutorial evidence against members of drug trafficking organizations, money laundering organizations and corrupt public figures,” stated Matthew G. Donahue, Special Agent in Charge, DEA, Caribbean Division.  “Guy Philippe violated public trust and the confidence of the Haitian people and others throughout the Caribbean Region and the United States, by supporting and benefiting from drug trafficking organizations.   The arrest of Guy Philippe is a testament to the collective mission of our federal agencies and exceptional Foreign Police Units.  The Haitian Police, La Brigade de Lutte contre le Trafic de Stupéfiants (BLTS), is commended for their continued hard work, dedication and assistance provided to the international law enforcement community.  This investigation sends a strong message to criminal organizations globally, that the law enforcement partners throughout the Eastern Caribbean Region will not rest until these violators are brought to justice.”

Kelly R. Jackson, Special Agent in Charge, IRS Criminal Investigation (IRS-CI), said, “Today Mr. Philippe admitted to accepting bribes while employed as a high-ranking Haitian National Police Officer and to assisting a drug operation that brought cocaine into Miami. IRS-CI is pleased this longtime fugitive has admitted his role in the money laundering conspiracy and will now face the consequences of his actions. IRS-CI will continue to work alongside our global law enforcement partners and provide our financial investigative expertise to dismantle these international drug and money laundering organizations.”

According to admissions made in connection with the plea, beginning in the late 1990s, Philippe knowingly using his position as a high-ranking Haitian National Police Officer to provide protection for the shipments of drugs and drug proceeds arriving into Haiti in exchange for cash payments.  Philippe admitted that from approximately June 1999 to April 2003, he received between $1.5 and $3.5 million in bribes from drug traffickers, knowing that the payments he received constituted proceeds of cocaine sales that occurred in Miami, Florida, and elsewhere in the United States.  Philippe also admitted that he shared a portion of these payments with Haitian National Police officials and other security personnel to ensure their continued support for future drug shipments arriving into Haiti.  Philippe used these payments to purchase a residence in Broward County, Florida; and to support himself and to support his family in the United States.

In addition, Philippe wired proceeds derived from the sale of cocaine, in the amount of $376,000, from banks in Haiti and Ecuador to a joint bank account in Miami.  To avoid detection, Philippe used the names of others to wire the funds to his account.  Philippe further admitted that he arranged for over $70,000 in drug proceeds to be deposited into his account that were conducted in a series of deposits each less than $10,000 to avoid the U.S. federal reporting requirements.

The U.S. Attorney’s Office and our federal partners commend the Government of Haiti, including the Ministry of Justice, Haitian National Police, and La Brigade de Lutte contre le Trafic de Stupéfiants (BLTS) for upholding the rule of law and assisting U.S. counterparts.

This case is the result of the ongoing efforts by the Organized Crime Drug Enforcement Task Force (OCDETF) a partnership that brings together the combined expertise and unique abilities of federal, state and local law enforcement agencies. The principal mission of the OCDETF program is to identify, disrupt, dismantle and prosecute high-level members of drug trafficking, weapons trafficking and money laundering organizations and enterprises.