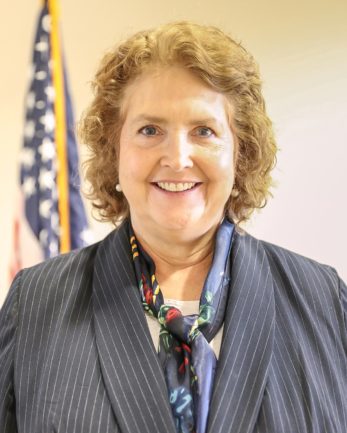 Robin Diallo, a career member of the Senior Foreign Service, is the Deputy Chief of Mission in Port au Prince, Haiti.

DCM Diallo most recently served as the Minister Counselor for Public Affairs at the U.S. Embassy in Baghdad, Iraq. From 2014 – 2016, she was Director of Public Diplomacy in the East Asian and Pacific Affairs Bureau in Washington, DC.  She previously served in Afghanistan, the Philippines, Senegal, India, Malawi, Suriname, and Benin.

She has a Masters of Arts degree from the University of Southern California in Applied Linguistics and a Bachelor of Arts degree in German and a teaching certificate from Michigan State University.  Before becoming a diplomat, Robin taught English as a Second Language at colleges and universities in Los Angeles, CA.

Robin was a Peace Corps volunteer in Niger from 1984-1988.  She is married, has 3 sons and her passion is horseback riding.