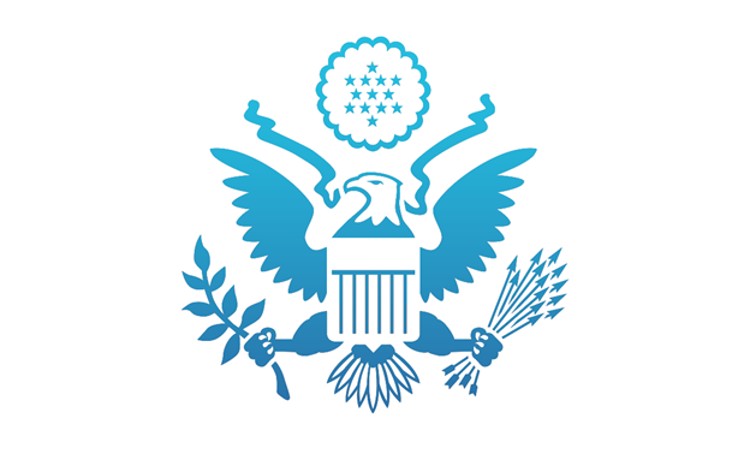 On the occasion of International Anti-Corruption Day and on the eve of International Human Rights Day, the United States is taking the following actions to promote accountability for corruption and human rights abuse around the world.  These actions include financial sanctions, using Executive Order (E.O.) 13818, which builds upon and implements the Global Magnitsky Act, and four additional country-focused Executive Orders.  The actions also include visa restrictions pursuant to Section 7031(c) of the Department of State, Foreign Operations, and Related Programs Appropriations Act, 2022 (Div. K, P.L. 117-103), as carried forward by the Continuing Appropriations Act, 2023 (Div. A, P.L. 117-180) and pursuant to Section 212(a)(3)(C) of the Immigration and Nationality Act (INA).

All property and interests in property of individuals or entities designated under E.O.s 14024, 13818, 13722, 13687, or 13553 that are in the United States or in the possession or control of U.S. persons are blocked and must be reported to the Department of the Treasury’s Office of Foreign Assets Control (OFAC).  In addition, any entities that are owned, directly or indirectly, 50 percent or more by one or more blocked persons are also blocked.  Unless authorized by a general or specific license issued by OFAC, or otherwise exempt, all transactions by U.S. persons or within (or transiting) the United States that involve any property or interests in property of designated or otherwise blocked persons are prohibited.  The prohibitions include the making of any contribution or provision of funds, goods, or services by, to, or for the benefit of any blocked person or the receipt of any contribution or provision of funds, goods, or services from any such person.

Section 7031(c) provides that in cases where there is credible information that officials of foreign governments have been involved in significant corruption or a gross violation of human rights, those individuals and their immediate family members are generally ineligible for entry into the United States and must be either publicly or privately designated.  INA Section 212(a)(3)(C) provides grounds for the Secretary of State to exclude any alien whose entry he determines would have potentially serious adverse foreign policy consequences for the United States.

To read the full version of the steps the United States is taking to promote accountability for corruption and human rights abuses around the world, please visit: