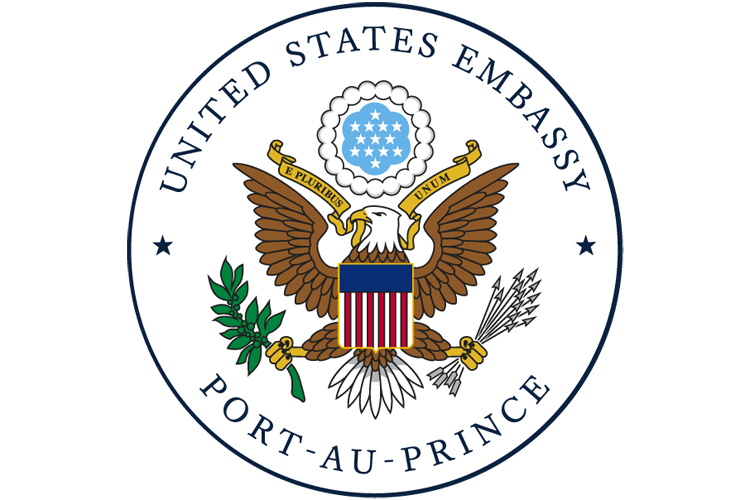 OFFICE OF THE SPOKESPERSON

Assistant Secretary of State for Conflict and Stabilization Operations Anne Witkowsky will travel to Port-au-Prince, Haiti, from March 7-9, 2022.

In Haiti, Assistant Secretary Witkowsky will meet with Prime Minister Ariel Henry and members of the Montana Group in support of an inclusive, Haitian-led political dialogue.  The Assistant Secretary will also meet a diverse array of Haitian stakeholders – including civil society and women leaders – to reinforce the U.S. government’s long-term commitment to the Haitian people by promoting long-term stability and development, and to discuss U.S. support for Haitian solutions to issues facing the country.  The Assistant Secretary will also highlight the United States’ ongoing support for security-sector capacity building with Haitian officials and civil society representatives and reaffirm our commitment to a Haitian-led restoration of democratic institutions.

Assistant Secretary Witkowsky will mark International Women’s Day with United Nations staff and Haitian women leaders to recognize the vital role of women in conflict resolution and in the economy, and reinforce the U.S. government’s commitment to strengthening gender equality and meaningfully engaging women as equal partners in economic, political, and security decisions.