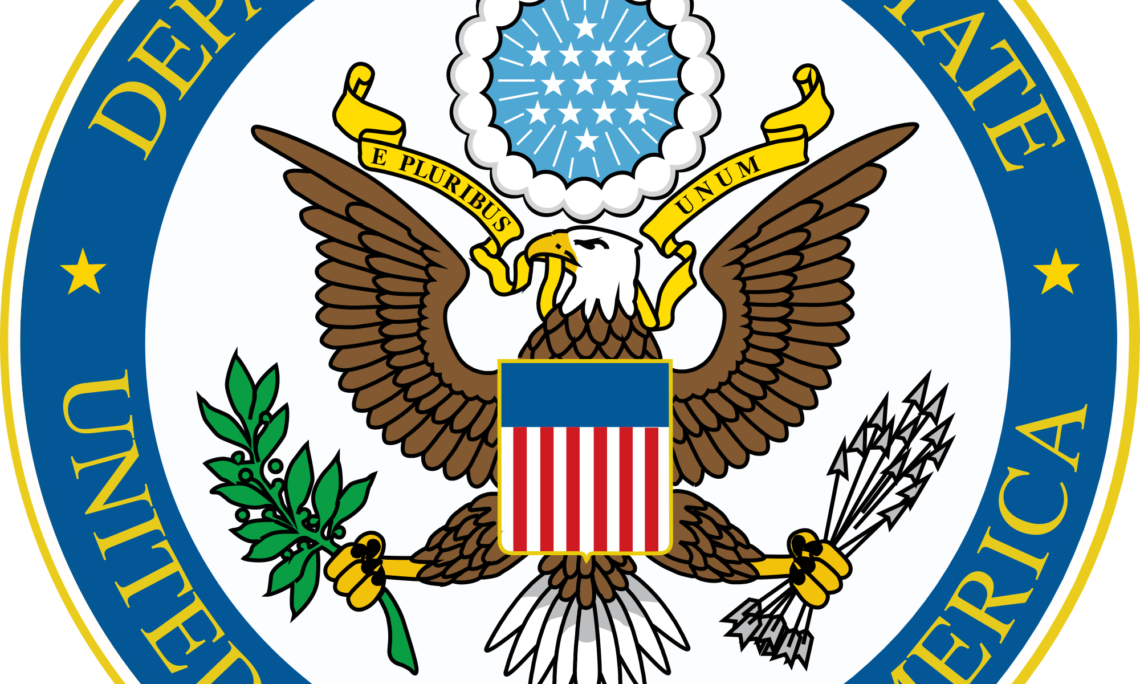 U.S. DEPARTMENT OF STATE
Office of the Spokesperson
For Immediate Release
May 21, 2018

The United States condemns the fraudulent election that took place in Venezuela on May 20.  This so-called “election” is an attack on constitutional order and an affront to Venezuela’s tradition of democracy.  Until the Maduro regime restores a democratic path in Venezuela through free, fair, and transparent elections, the government faces isolation from the international community.

Sunday’s process was choreographed by a regime too unpopular and afraid of its own people to risk free elections and open competition.  It stacked the Venezuelan courts and National Electoral Council with biased members aligned with the regime.  It silenced dissenting voices.  It banned major opposition parties and leaders from participating.  As of May 14, more than 338 political prisoners remained jailed, more than in all other countries in the hemisphere combined.  The regime stifled the free press.  State sources dominated media coverage, unfairly favoring the incumbent.  Most contemptible of all, the regime selectively parceled out food to manipulate the votes of hungry Venezuelans.

The Maduro regime fails to defend the Venezuelan people’s right to democracy as reflected in the Inter-American Democratic Charter.  The United States stands with democratic nations in support of the Venezuelan people and will take swift economic and diplomatic actions to support the restoration of their democracy.