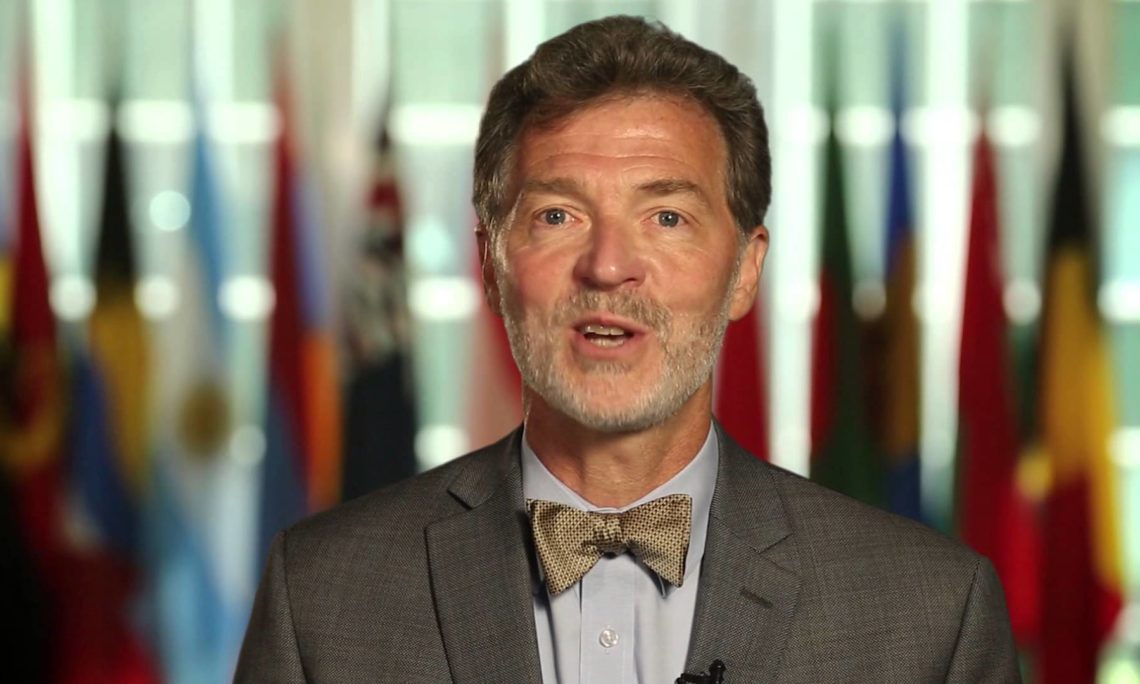 Peter F. Mulrean was nominated for Ambassador to the Republic of Haiti by President Obama.  He presented his credentials in Haiti on October 6, 2015.

Most recently, Mr. Mulrean served as Deputy Chief of Mission at the U.S. Mission to the United Nations in Geneva, Switzerland where he managed a diverse portfolio across many agencies.  Known as an expert on the Balkans, the Mid-East, post-conflict reconstruction and U.S. humanitarian assistance, he will bring proven leadership and interpersonal skills to the task of furthering bilateral relations with the government of Haiti, a crucial U.S. ally in the Caribbean.

Previously, Mr. Mulrean served as Director of Interagency Provincial Affairs at the U.S. Embassy in Kabul, Afghanistan from 2011 to 2012, Counselor for Refugee and Migration Affairs at the U.S. Mission to the United Nations in Geneva from 2008 to 2011, and Regional Director of the Middle East Partnership Initiative at the U.S. Embassy in Tunis, Tunisia from 2004 to 2008.  He also served as Deputy Director of the Office for the Promotion of Human Rights and Democracy at the Department of State from 2002 to 2004, Deputy Political Counselor at the U.S. Mission to the European Union in Brussels, Belgium from 1999 to 2002, and Exchange Diplomat at the European Commission in Brussels from 1998 to 1999.

Prior to joining the Foreign Service, he was an English teacher in Japan and China and served as a Peace Corps Volunteer in Morocco.

Mr. Mulrean earned a B.A. from Harvard University in 1981.  He has been the recipient of numerous Department of State Senior Foreign Service Performance Awards, Superior Honor Awards and Meritorious Honor Awards.  Mr. Mulrean speaks French, Dutch and Serbo-Croatian.  He is married and has two daughters.